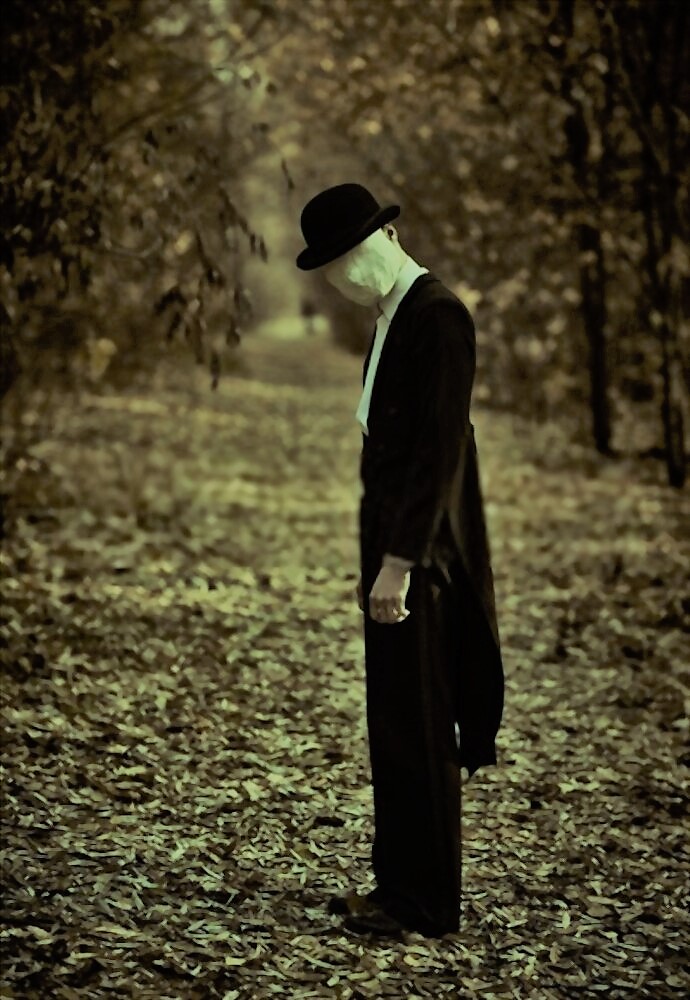 I was four years old and playing in the dirt with a stick while my aunt was rolling my mom’s hair on the porch it was a beautiful summer day. When I heard whistling coming from down the road. I looked and I saw a man wearing a dark blue suit with a tie walking towards our dirt drive. He walked up to me and said "Hello Dela, I'm Dan." I said I don't know you, sir, how do you know my name? He just smiled and said I know a lot of people. My mom said to me "who are you talking to baby?" I said "To Dan," she said who's Dan? There's no one there hun, I said yes he is. "Momma there he is, he's standing right in front of me." I told her what he was wearing and the color of his clothing. My aunt said to my mom to leave me alone and how I may have a gift. I said what? You two don't believe me? He told me his last name was Shelly. I told my mom, now remember I'm only four and I cannot read. He thanked me for talking to him. I said where are you going? He said you know where the graveyard is right down this road? I said yes, he said that's where I have to go. I just wanted to talk for a little while. The next morning my mom was reading the newspaper and I saw a picture of him on the back. I said, "mom look that's Dan, I talked to him yesterday remember?" She flipped the page to see. It was his obituary picture he had gotten killed on the road I saw him walk from. To this day I still see and hear from the dead. -Dela