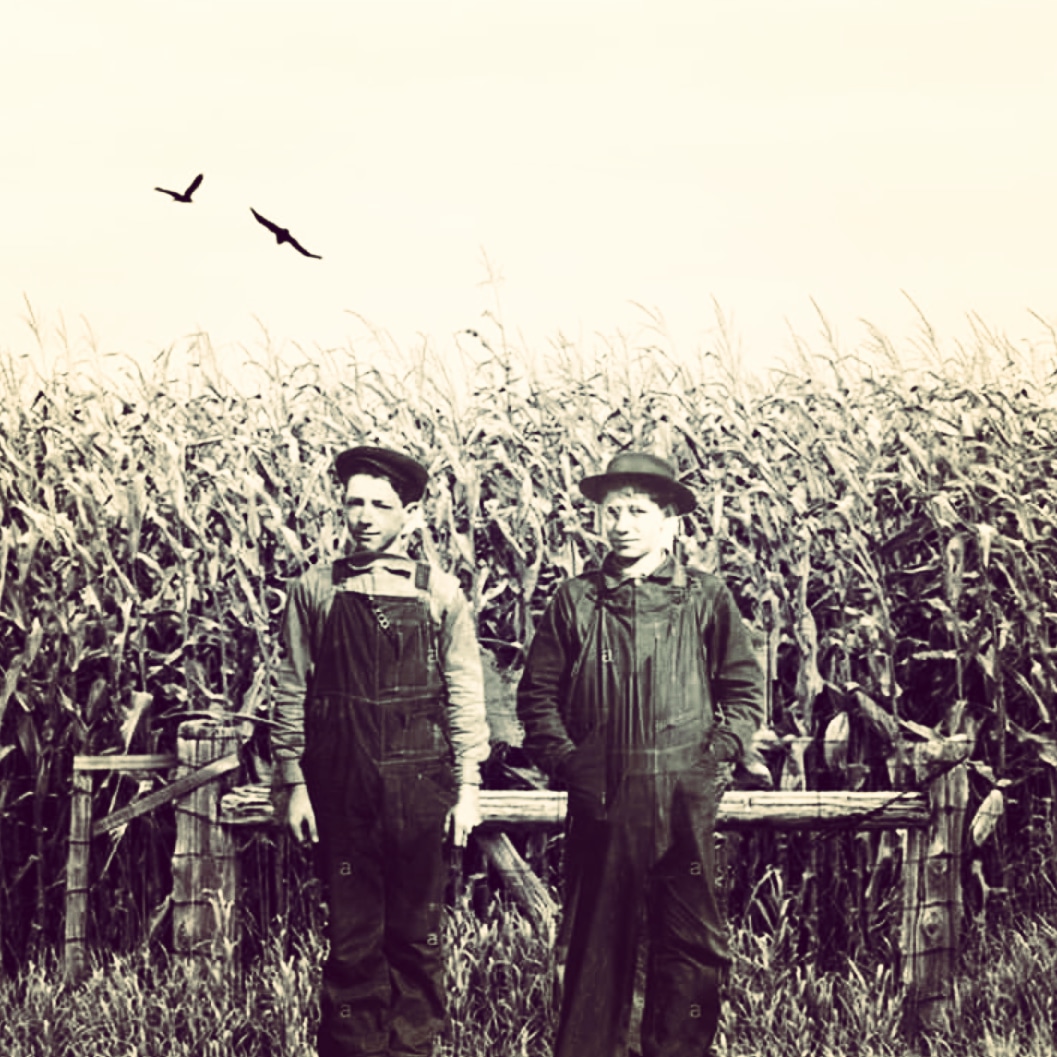 My grandpa shared this story from his childhood. He grew up in the 1930s on a farm in rural Southeast Georgia on a dirt road. He had 6 brothers & 2 sisters and was the youngest of 9. Two of the Brothers Simon & Morgan were twins. When my grandpa Dorsey was about 14, he was working in the corn field when he got a surprise visit by Morgan. He thought it was odd, because Morgan lived in Virginia. He said they talked for a while & Morgan asked” How was mom, dad, some other family members & etc.” After a few minutes my grandpa said, well let’s go see everyone because it’s almost time for supper. As they walked back to the house and made their way out of the corn field, my grandpa suddenly realized he was walking alone. He was startled & confused, so he called out for Morgan....No answer. Then he got a little spooked, so he ran back home & told his mom & dad that he just spoke to Morgan, but he wasn’t sure where he went. They told him that wasn’t possible because Morgan was in Virginia and wasn’t due back for a few weeks. Well, a few weeks later when Morgan came to visit, my great grandma got on to him saying. Why did you scare your little brother Dorsey like that? Morgan was very confused & swore he had no idea what she was talking about. Well, my grandpa & Uncle Morgan stood behind the story until they died a few years back. The weird thing here is that Morgan’s twin brother Simon had died in a farming accident about 3 years before the interaction in the corn field. My grandpa was convinced it was the spirit of Simon that visited him to check in on the family. -Casey