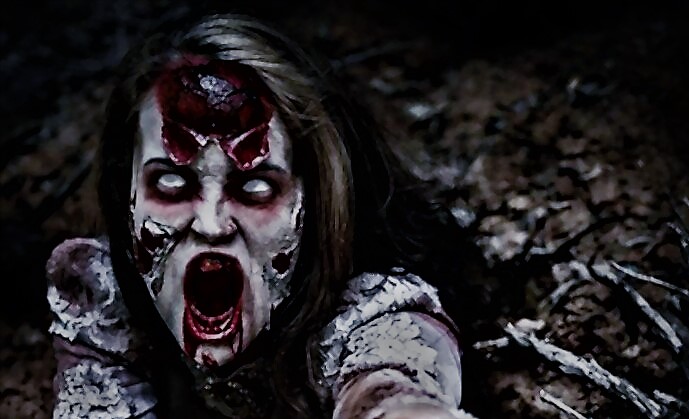 When I was 6 years old, we visited the Queen Mary. My mom, my two brothers, and I went with a tour group on a beautiful sunny day. Everything that happened to me that day, I remember vividly. Unfortunately, my mom and my brothers saw nothing remotely frightening or paranormal as I did. My older brother said I constantly gripping his arm tightly, bothering him because I got terrified multiple times throughout the walk-through. Recently, all at dinner, we talked about that day, and of course, I've heard a million times that I was driving my brothers nuts and the time I turned into a big room, turned white, and ran right out. I cried and was inconsolable. Anyways. I told them that the tour was terrifying and asked how could I be the only one scared?? I reminded them of the area we all walked through in a line, and we walked by all these sailors bleeding and the nurses running around trying to help them. The white outfits with the red blood were so vivid, and one guy was clearly dead from his wounds. I told them, I had to bury my face in my brother's arm because I was scared and the faces distorted with fear and pain and urgency, and I how badly I wanted to get out of there. WELL. You can imagine their faces as they explained that it NEVER happened and was in no way part of the tour. I reminded them the head of the beds were against the wall and they were like, evenly spaced and all the beds looked identical. The part that I remember running away from was this big room with thick carpet and was really big like a ballroom or something, and we walked in, it was a bigger entrance, and I was holding my mom's hand. We walked in and there was a lady, standing with her right arm and shoulder facing me as I walked straight in. She had her hair up, in a bun I guess, like a Victorian or Edwardian kinda updo. Her dress wasn't as old-fashioned, it just looked like, maybe turn of the century, where the fabric modestly covered up to her neck and was long-sleeved but it was tighter around the torso, but poofed out slightly at the hips, with slightly poofy shoulders and long sleeve dark maroon colored dress. I know I'm probably doing a horrible job describing the fashion, I apologize sincerely. Anyways, she looked like she was anticipating someone or waiting anxiously, and heard my shoe kind of squeak on the thick carpet. Her initial expression was as if she expected someone she wanted to see to come in through the entrance. Unfortunately for me...and her, I guess...it was just me. She looked at me with the coldest angry eyes I've ever seen. Not only did I seem to offend her, but, I even, disgusted her. I got a distinct impression as she glared that I was NOT welcome. I know it sounds insane because it was clearly a ghost, but she came from a different era and she exuded a high-class kind of air about her. Perhaps seeing me in my 6-year-old girl, early 90s outfit with the ponytail on the side of my head, probably was the craziest thing SHE had ever seen. Anyways, yeah, I ran out and was super scared. I thought she would hit me if I came back in. Well. As you can imagine, my family had NO IDEA what I was talking about and swore that the tour had NO reenactments or anything like that. My mother did state that I had other instances like that. As an adult now, I've watched various different YouTube videos on the Queen Mary, especially videos about supposed hauntings, like Buzzfeed's videos or the cheesy ghost hunting channels, etc. I have YET to come across ANY STORY describing similarities to my personal experiences. I always hear about a boiler room ghost. I didn't see that part of the boat on the tour so it's completely irrelevant to me. -Yessie