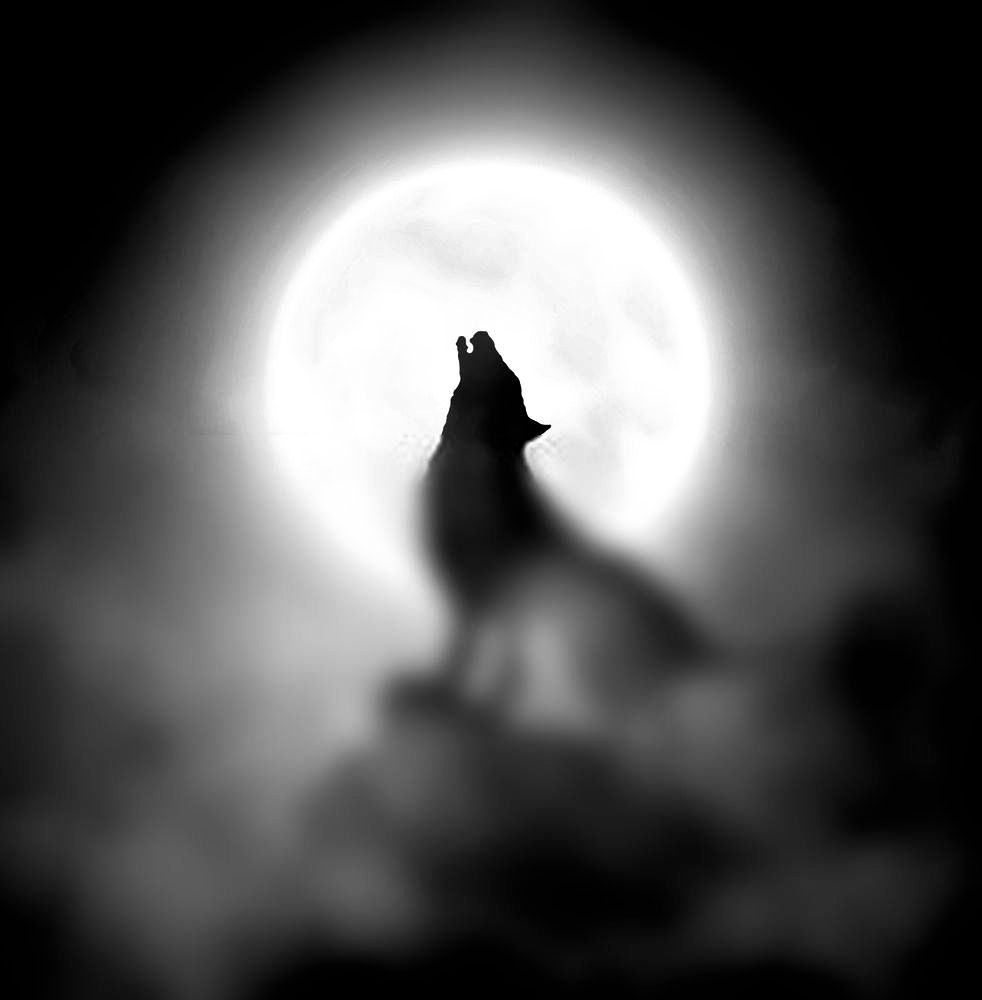 This story is not mine, it's very close friends and his wife's. Out of respect for them, I have changed their names. Jeff and lacy were driving home late one night. Jeff's father had surgery and it was late. Well on their way back home they had to pass a field. Now, this field is situated right at the tree line of a massive forest. You can always see games out there no matter the season. Probably just a coyote or something he thought in his sleep-deprived brain. But then it was illuminated in the headlights of his car. Lacy was the first one to notice and she described it as a humanoid figure with leathery-looking skin and shining eyes. Huge claws for hands and huge teeth. It stood as tall as the car. Jeff sped up to get past it but it started chasing them and no matter how fast they drove, it kept up only stopping once they got near the city. It was the scariest experience either one of them had ever had. -Steven