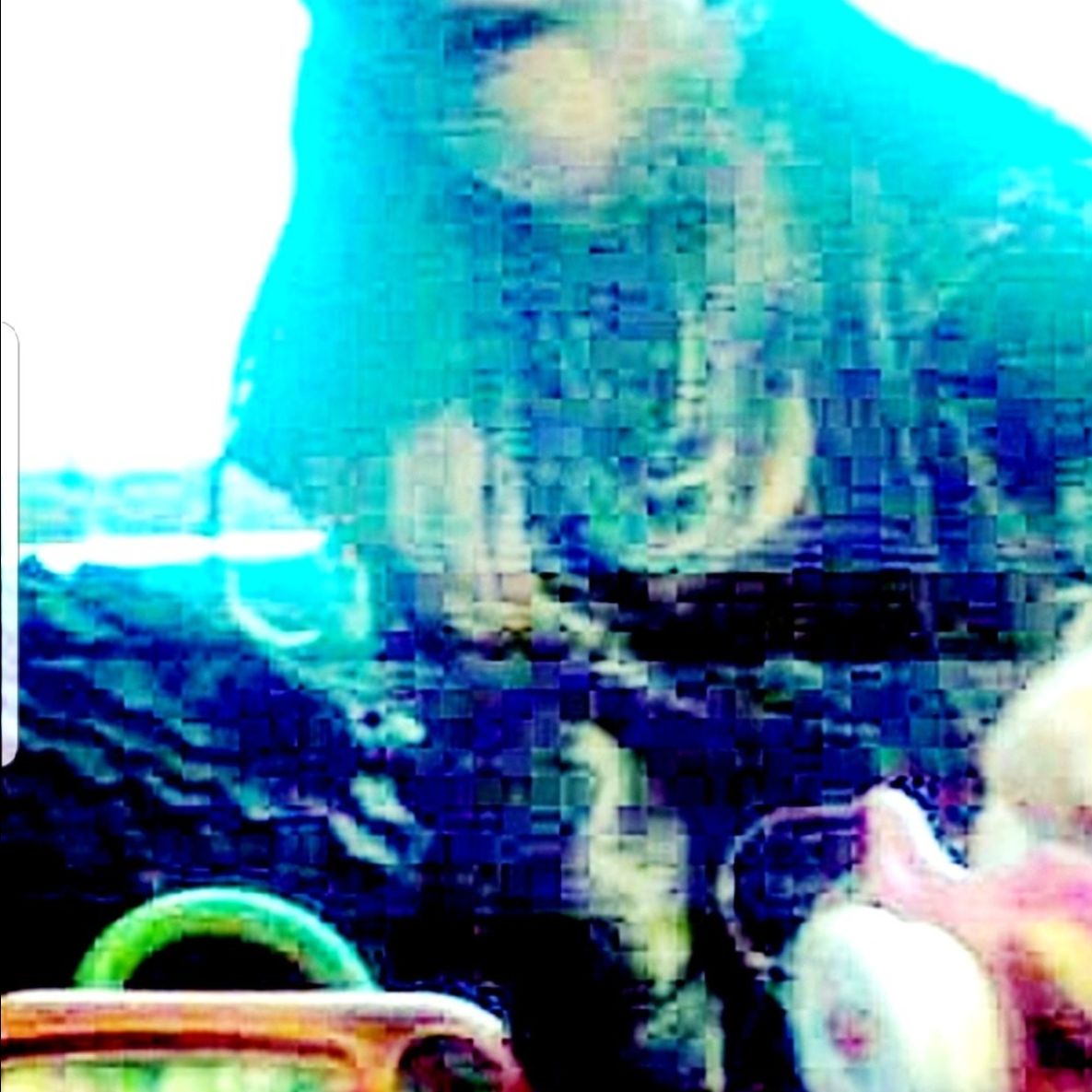 I thought I'd share with you my story of living in a very paranormally active house. I lived there for two and a half years which when I tell my story some people can't believe we stayed so long.

The story goes back to about ten years ago. My daughter was four months old and we were at the time living in a small flat and looking to rent somewhere bigger. We found a house locally in a quiet cul-de-sac and moved in.

On the day we went to look around I did feel like someone was watching me from the land (I should have listened to my sixth sense). I seem to feel energies about places and people. But we were so desperate to move, so we took the place.

Anyway, at the time, my then-partner worked a shift pattern where he was gone some nights/days for twelve hours.

So it was just me and my daughter. The first thing that happened was our previously mellow cat would climb up on the chair and focus on a corner of the room and scratch its paws along the wall like it was trying to climb up to something. He would also just set off running out of a room like he was frightened.

Then I started to notice things like one night I was lying in bed and could hear my little girl's rattle toy that was next to her cot spinning on its own the beads inside making a noise. I was so scared I couldn't open my eyes to look and my daughter had fallen asleep in my bed so she wasn't there. On another occasion, in my bedroom, I was reading a bedtime story to my daughter, it was about eighteen months after and she pointed to the other side of the room and stared into space then started waving and saying 'Hiya'. Again I just tried to ignore it although my heart was racing.

Then the real strange stuff started. Christmas eve we were all in bed it was 3 am and I heard the TV on downstairs on the absolute loudest volume setting. It had turned on by itself and switched the volume right up.

I went downstairs one morning to the bathroom, the tap was on full blast and the bathroom mirror had been taken off the wall and slotted under the other tap. I convinced myself it must have somehow fallen off and landed like that although it was mounted on secure screws and the tap needed a good twist to loosen it.

A party balloon once floated from another room right past me sitting on the sofa late at night and proceeded to abruptly come down like someone had yanked it and pop loudly in the same area the cat was fixated with.

One of the scariest things was when we got a new TV. Again I was home alone and watching it for the first time. Every channel I switched the people on TV were talking in a raspy low voice, like the kind Sydney talks in, in the exorcist film. I rang my partner at work and told him the TV was faulty and we needed to send it back. The next day it was working fine and it never did it again.

Anyway, there is so much more that happened but I'll just start to round up. At the time all this was happening I started to really believe something was in the house a spirit or ghost. I voiced this to my partner who a skeptic. He reassured me it was just me thinking too much into things that were weird but explainable.

Until one night... He came running upstairs shouting 'I believe you! I believe you. He had stayed up late to watch a film and as he was coming up to bed when he realized he had left his phone charger plugged in the living room wall. The light in the living room was already off so a doorway-shaped beam of light was coming through into the wall. As he bent down he saw a shadow still in place on the wall thinking it was me he turned around but nobody was there he looked back at the wall and the shadow was there still he moved his own body, thinking it must be a trick of the light but the shadow stood there totally still. He was obviously totally freaked out and started to run upstairs, he described what he saw as a black ball of shadow flew right past him up the stairs and he watched in terror as it flew right through the wall.

After that, I decided to do something about it. I actually found a book on how to bless your own house and remove any negative energy or spirits that may be trapped there. I followed the steps in the book the last one being over a week visualizing a cleansing white light coming down over our house and taking up with it any trapped spirits.

Now, this is where I could sound mentally unwell to anyone who doesn't believe in the paranormal. I saw clear of day in my mind's eye, a man with long matted blonde hair with a plait at the front either side curled up knees to his chest. He was wearing old black leather clothing with shoulder guards with metal detailing and black gloves which now I know to be some kind of medieval armor. He looked really scared and his mouth was open showing crooked decayed teeth. I told him to go into the light and he would be safe. I then saw an old lady with a Victorian-style outfit on, I felt their reluctance to go but eventually, I felt them leave, and then the room felt lighter.

Anyway this worked and we had no other paranormal encounters afterward for the remaining time we were in the house. Six months later I found this photo on my phone. In the background of a photo, I had taken was the ghost man I had seen in my mind's eye and merged with him what looks to many who have seen it as a smirking old lady's face. Around this time I got to know my neighbor opposite and she asked me if my nan lived with us I said no and why would she ask and she said on her way to work on two occasions she had seen an old lady with glasses on peeping out from the blinds and she looked right at her and her son and smiled. That is when I knew that the whole thing was real.

My sister showed this photo to a history curator in a museum she worked at and she said the clothes fit in with what a Crusader would wear. Also, the site of the street is built on land that was once the town gallows and a lot of other people I've met over the years have tales of their own to tell about their houses.  Thanks for reading 👻 -Samantha