The Run Around Man 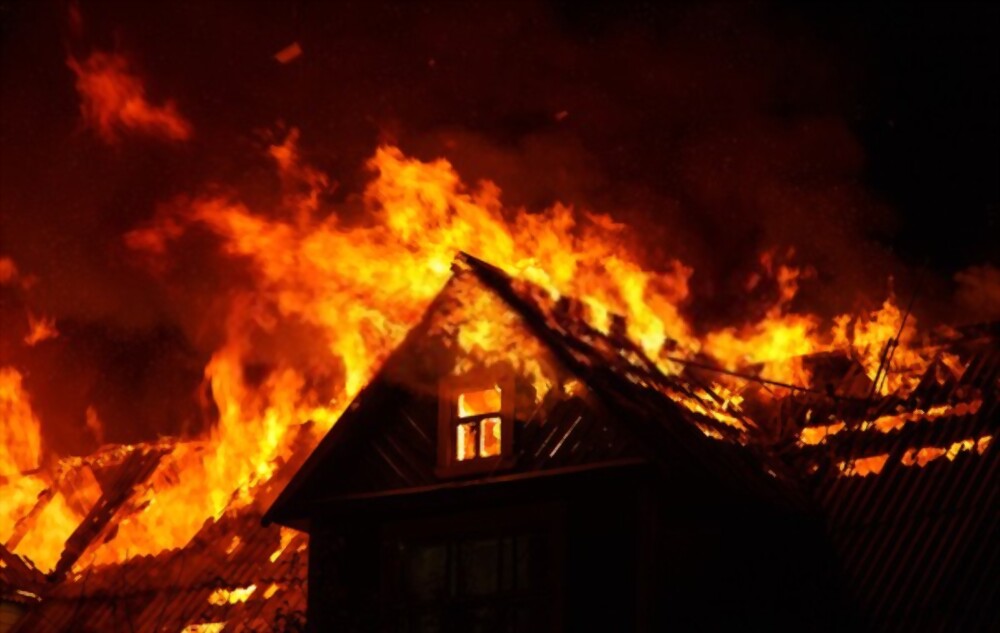 I don’t have any recollection of this, it involves me, but I was too young to remember.

My parents both had instances in the house where they would hear me as a 3-year-old having conversations by myself in my room of the house. They would be freaked out by this, obviously. When they asked me who it was, I would always give the same response, “The Run-Around Man”

This also coincided with an experience they had where the lights in the kitchen would shut on and off at will. When they had someone look at it, they would say it was perfectly fine but it never stopped. It even happened when someone was there looking at it, and they immediately left.

Years later my parents found out from some people who had lived in the town for many years that the house used to be occupied by a handyman in the 1920s and 30s. He was referred to around town as “The Run-Around Man”. His family lived there until a fire killed everyone in the house.

My family moved from that house in the mid-2000s, and the house was torn down after massive flooding from Hurricane Sandy in 2012.