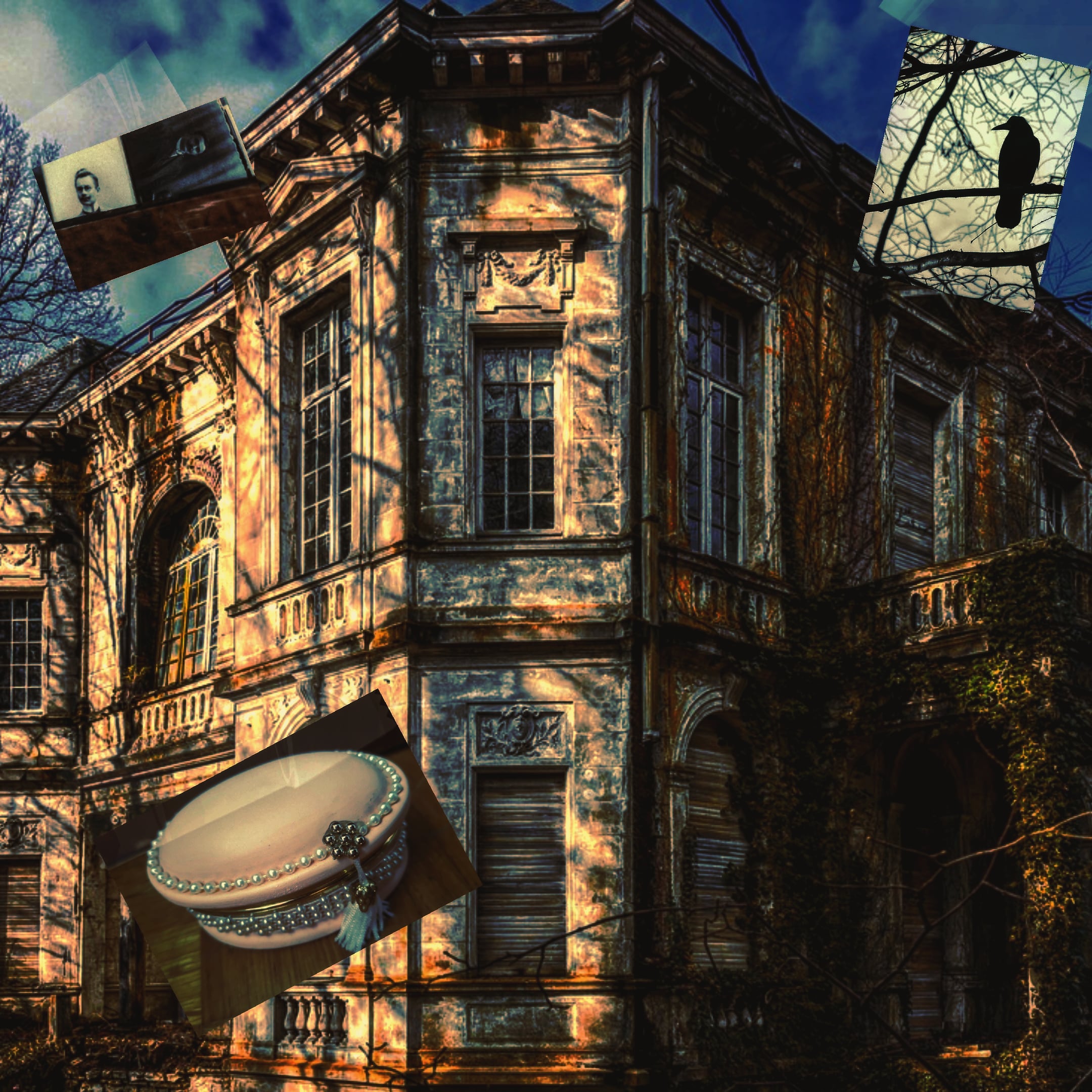 When I was in sixth grade my mother gave me a music box...but it wasn't a standard music box, it was a porcelain statue of a bird perched on a limb. The underside of the statue is where you wind the box, but to turn it on you have to flick the lever that goes left and right, not up and down. Years pass...I've taken this music box with me everywhere I've called home. I married and had 2 children...though it wasn't a dramatic ordeal my first marriage ended and I found myself back at my mother's house as an adult with 2 children. By this time it had been over 2 years since my mother unexpectedly passed on the day my youngest son turned 2 months old. Mom was so strong and I looked to her for guidance and strength whenever life gave me roadblocks. She taught me to be self-sufficient and to always be able to take care of myself and to never rely on anyone financially. I found it too hard to be back at the house without my mother there...it wasn't home for me anymore. It took about 6 months, but after that time I was able to purchase my own small house. I did it alone, without any assistance from anyone else. This house was mine and it felt good...I felt the strength and pride my mother invoked into me. My first night in the house after unpacking for a bit, I was sitting in the living room taking a break from out of nowhere I hear my music box playing in the bedroom. I have no logical explanation for the box turning on... to this day I felt it was mom's way of telling me she was proud of me and gave me her blessing about the house and the steps I've taken in life. It's a long story and I'm sure I could have summed it up but I feel my story has more to it than just a spooky tale... I appreciate those who've taken the time to read my story...more may come...the house I bought was built in 1900 and I can feel it has its own story to tell. -Kendra